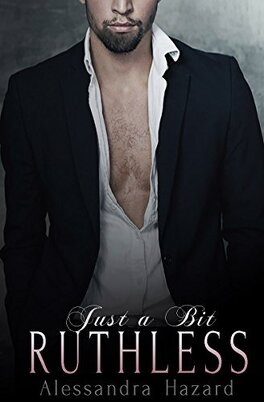 When you want someone completely wrong for you…

Luke Whitford has always dreamed of meeting Mr. Right. A hopeless romantic at heart, he dreams of falling in love with a nice man, getting married, and having a bunch of adorable babies. The problem is, Luke has the propensity for being attracted to men who are anything but nice.

Roman Demidov, a homophobic, cynical billionaire who has a grudge against Luke’s father, is certainly not Mr. Right. Cold, manipulative, and ruthless, he’s not a nice man and he doesn’t pretend to be.

Luke is fully aware that Roman is all wrong for him. His attraction to the guy is just some sort of Stockholm syndrome; it must be. If life were a fairy tale, Roman would be the main villain, not the hero.

But even villains can fall in love. Or can they?

The story of a boy who dreamed of Prince Charming and ended up falling for the Beast.