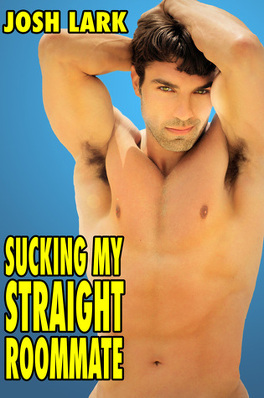 Peter and Clark are straight buddies who live with a gay roommate Ryan. He's always hitting on them and they hate it. When he offers to suck their dicks if they can't find girls to bring home, they can't imagine saying yes. But later that night, with just the two of them in Clark's room after neither guy scored, will their answer be the same to each other? Is it gay if no one ever finds out?