Sucking Out the Snakebite 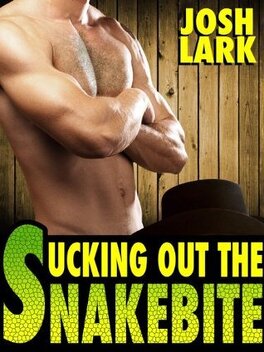 Doc Abraham is the joke around town after everyone learns he spent a night with a man. It's hard living on the frontier even without cowboys like Earl Manning wagging their fat dicks at him as a tease. But when Earl gets bit by a rattlesnake inches from that huge dick and Doc is the only one who knows how to treat him, just how far will Earl let the doctor go as he sucks the venom out?

Sucking Out the Snakebite