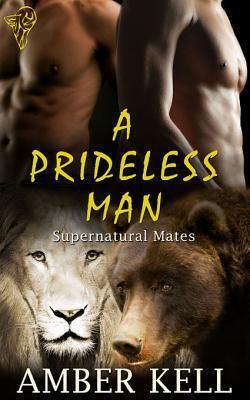 Sometimes people aren’t quite what they seem.

James Everett moved to a shifter town to escape his shifter-hating father. Little did he expect to catch the eye of the town’s sheriff. Louis Arktos can’t resist the new human.

Something about the other man calls to his bear shifter nature and makes him want to protect the human from all the dangers in the world. When James’ life is turned inside out, Lou rushes to save him from unexpected dangers and most of all from himself.