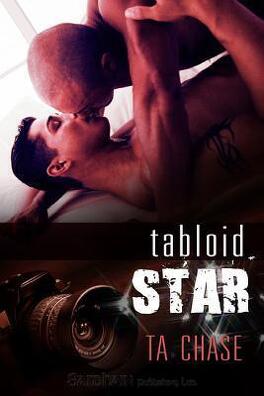 One hot night, one freeze frame...and one shocking surprise. As a bartender at the Lucky Seven club, Josh Bauer could take a different guy home every night...if he wanted to. Working three jobs, however, makes it hard to connect with anyone. One man, though, is too much temptation to resist. A steamy encounter in a back alley leads to an explosive night of sex in Josh's bed-a bed he isn't surprised to find empty the next morning. What does surprise him, though, is the front page of a tabloid. Apparently his one-night stand isn't as anonymous as he thought it was. Ryan Kellar's career is taking off. Advance buzz about his movie says it's a blockbuster, and going home with the gorgeous bartender is the perfect way to celebrate. And he thought he'd gotten away clean-until the picture in the paper shocks him into reality. Was Josh really just playing...or playing him for a fool? Trust isn't big on their list right now, but as their worlds fall apart, it's all they have. At least until they figure out who took the picture. And why... Warning: Hot manlove, gratuitous licking of tattoos and dealing with stalking paparazzi.