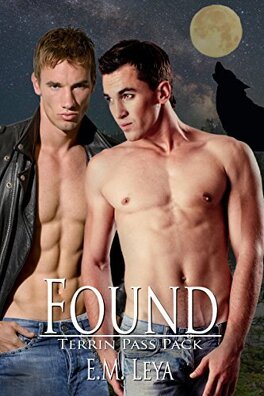 Raised in a pack that broke all the rules, Stephen was nothing more than a pawn for an alpha who abused him. With his parents dead and his brother recently murdered, he runs, trying to escape the world that has held him captive his entire life.

As pack doctor and a well-known surgeon, Cohen has led a happy life, but there has always been something missing. He longed for the rarest gift a wolf could receive — a mate.

A wolf knows the scent of its mate.

When Cohen catches his mate's scent, he is excited, that is until he finds that there is a price on his mate's head. He'll stop at nothing to protect Stephen, taking on anyone who threatens the happiness he's found.

Stephen doesn't trust anyone. Raised to believe that outsiders are the enemy, he is torn between the pull of the mating call he has with Cohen, and the risk of losing his life. Struggling to survive, he has no choice but to push his fear aside and learn to trust again.

With the enemy coming for them, the two must work together to ensure their survival and future together.