The Between, Tome 1 : Between 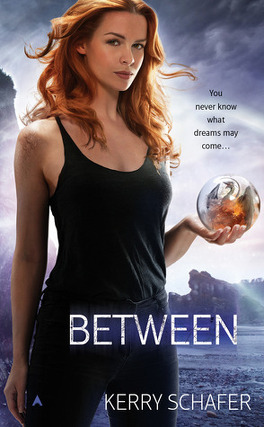 Vivian Maylor can't sleep. Maybe it's because she just broke up with her boyfriend and moved to a new town, or it could be the stress of her new job at the hospital. But perhaps it's because her dreams have started to bleed through into her waking hours.

All of her life Vivian has rejected her mother's insane ramblings about Dreamworlds for concrete science and fact, until an emergency room patient ranting about dragons spontaneously combusts before her eyes--forcing Viv to consider the idea that her visions of mythical beasts might be real.

And when a chance encounter leads her to a man she knows only from her dreams, Vivian finds herself falling into a world that seems strange and familiar all at once--a world where the line between dream and reality is hard to determine, and hard to control...

The Between, Tome 1 : Between