The Broken, Tome 4 : Before Us 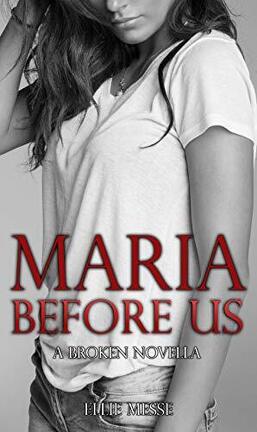 Eight days since I lost them both in a car accident.

Seven nights I’ve held my nephew as he relives the crash he survived.

Six casseroles sit on the kitchen counter from neighbors who don’t actually care.

Five fingers drum against the wooden grain to my right.

Four bodies try to ignore the growing tension in the room.

This was me Before Us.

The Broken, Tome 4 : Before Us