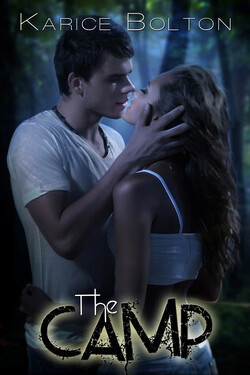 Words to remember when staring at a brown bear in the woods of Alaska.

Emma Walton is excited to attend a wilderness camp in Alaska, but what she really is looking forward to is being away from her parents before she enters college. Unfortunately, the moment she arrives on the island she realizes things aren't as they seem. Something far more sinister than a brown bear is lurking in the woods.

Emma is frightened beyond belief. One wrong move and she worries she'll end up dead... or worse. Thankfully in a week, she'll be eighteen and can get herself off the island, which is exactly what she intends to do. That is until she meets Liam.

She finds herself drawn to Liam's ability to see who she really is and who she wants to become, but that's all interrupted when people begin disappearing.

It becomes apparent they can only trust one another as they fight for survival.