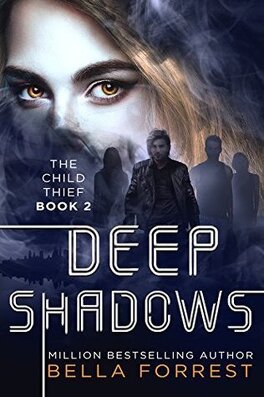 After the night's shocking events, Robin, Jace, and their team find themselves thrust into a race for their lives.

And now it's too late: they've seen what they've seen, and there is no time to talk. No time to even think. Not with the caliber of people who are now on their trail. Fleeing is their priority-but even if they escape, it's uncertain whether they will ever truly be free.

Because there's one thing Robin and her comrades can now count on: the deeper they dig in this strange world that was once called "the United States," the darker the shadows become...

“one girl decides to fight back”