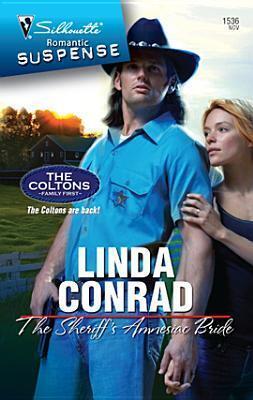 Sheriff Jericho Yates was about to marry a friend as a favor when a gorgeous damsel appeared, dodging bullets and running for shelter. He had to help this woman who didn't know who she was.

Rosie wished she could tell Jericho why she'd been running - and how she'd ended up pregnant. She did know she was falling in love with the handsome, engaged sheriff. Then Jericho's marriage was called off... and he showed Rosie how far he'd go to keep her safe. But once her memory returned, would they lose their chance for a future together ?