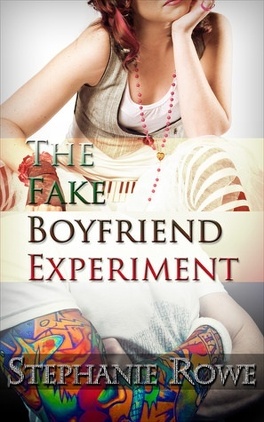 Rafe Turner has a tattoo running from his wrist to his shoulder. His hair is a little too long. He doesn't need to rebel, because owning his life is already in his blood. He's way out of her league, for sure, but when Lily Gardner accidentally face plants through the window of his band's practice room, a connection is formed between Rafe and Lily that can't be shaken. When Rafe invites her to jam with his band, Lily knows the mega-talented drummer is exactly what she needs to fix her life. The fact that Rafe already has a girlfriend? No problem. It'll be enough if people simply think she's dating him…won't it? Lily is about to discover that finding her passion is a whole lot more complicated than a fake boyfriend…or two