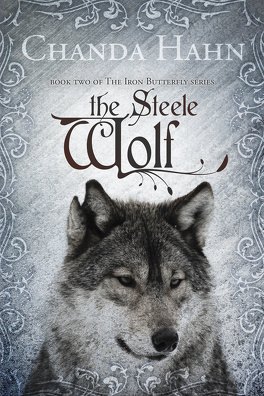 The Raven peered at me closely through the silver mask, his eyes black and sinister. He raised his hands and called down another bolt of lightning and sent its currents through the bands and I jerked upright as the spasm wracked painfully through my body. Tears of pain poured uncontrollably down my face and I started to sob.

But my sobs were muffled as I awoke to strong arms holding me and my face buried into a masculine chest. The thunder from the storm made me sob and shiver uncontrollably in terror. Strong hands held me and comforted me as I tried to get a hold of my fear. The fire had gone out and darkness enclosed the shelter.

A low voice whispered comfort to me “Shhh, Thalia. You’re okay; it’s just a dream. It can’t hurt you anymore.” Another crack of thunder and my body jerked in memory of the pain; the sound of thunder would forevermore be linked to torture. The whispered voice continued to hold me throughout the storm, never letting up, never releasing me. I was safe; the voice kept the terror away as I snuggled into the deep chest and fell asleep, barely realizing that the scent was not the familiar scent of earth and spice  but of leather and musk. It was the first time in weeks I was able to sleep through the night without fear of being plagued by my real life nightmares.