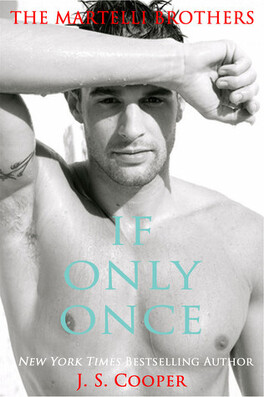 It's the quiet ones that can surprise you

Vincent Martelli grew up as the quiet one in his family. While his brothers got into trouble, he tried to take the studious route, even though he always found himself caught up in their mess.

When Vincent is paired up with a no-nonsense girl in one of his classes, he is frustrated and annoyed. Katia is everything he doesn't want in a woman and yet, he can't seem to get her out of his mind.

Then Katia shows up at his house with his brother's girlfriend, Maddie and he finds himself offering her his bed, when her car breaks down. When Katia accepts he is shocked, but he vows to himself that he won't let down his walls. As far as he is concerned there is no way that he could date someone like her. Only life never does seem to go as planned, does it?