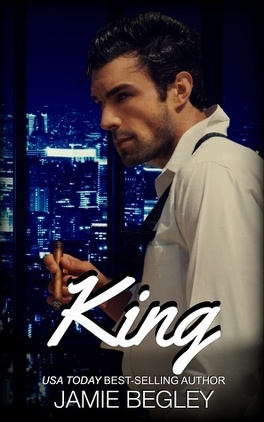 My good intentions always led to disaster. The cold hard truth is that I was never meant to be a father to Lily. Staying in Treepoint, Kentucky for a few weeks to get to know my daughter was meant to be a time of discovery, instead I find out that she’s married to a killer and living in a sex club. I’m going to find out how to destroy The Last Riders and give Lily the future she deserves.

He thinks I’m a whore; he doesn’t know me. I’m nobody’s fool, but he thinks he’s going to use me to find The Last Riders only weakness. That’s his biggest mistake of all. There’s more to me than meets the eye. King thinks he’s too good for me, that I’m less than dirt in his eyes. What the King of Queen City is going to find out too late is that I’m his judge, and I hold his life in my hands.