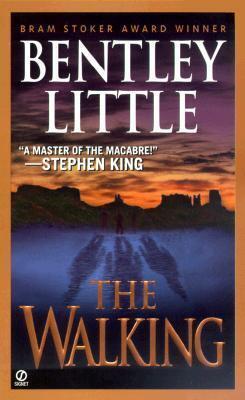 It begins in a small Southwestern town. Then it spreads. Across the country a series of strange deaths have overtaken the living. And a stranger compulsion has overtaken the dead.

In a travesty of life they drift with bizarre purpose toward an unknown destination. The walkers have become an obsession for investigator miles Huerdeen. His father is one of them.

Now, lured into the shadow of the restless dead, Miles is a step closer to a secret as old as time...to a reality as dark as hell. For Miles is following them into the deep end of an unfathomable nightmare.