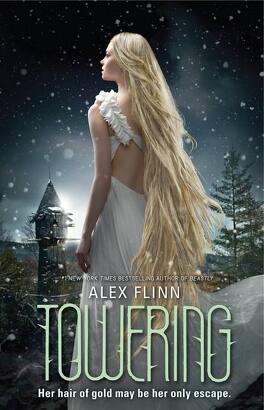 I returned to my duffel bag and checked my phone. No bars. No surprise. Once we got out of the Catskills, reception had been patchy from a combination of too many mountains and trees, too few cell phone towers. The Adirondacks were worse. What kind of animals were these people? Occasionally, you could send a text, but I hadn’t because there was no one I wanted to text. They’d all forgotten me, my friends. Maybe I hoped they would. Anyway, now, there were no bars at all.

But cell phones were a necessity of life, especially when someone was supposed to pick you up at the train station at midnight in the middle of nowhere. I had a name, Celeste Greenwood, the mother of my mom’s childhood friend, and a phone number. Without a phone to call from, though, those facts were useless. Tomorrow’s commuters (if there even were any) would be greeted by the pathetic sight of my preserved, frozen body when they arrived the next morning.

I tried the number anyway. Sure enough, the phone flashed, “No service.”

The sound of the train’s wheels echoed in my head, the lights getting smaller in the distance as it sped away, blending with the way too many stars, which would have been pretty if they hadn’t been so lonely. There was nothing here, no lights or people, only darkness and stars and one train platform in the wilderness.

I shivered and looked for a pay phone.

“You Wyatt?” a voice asked.

I started. The guy—if it was a guy under all the layers of coats and scarves—had sneaked up on me, making me once again consider my mortality in this place. It was a campfire story waiting to happen. . . . And then, the claw-handed man grabbed the teenager and he was never heard from again.