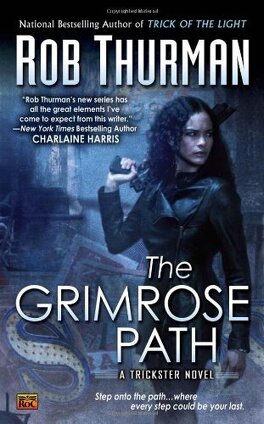 I looked at the metal coated with blood—so very much blood—the same color as the darkest crimson rose. I was undoing this. I was making this right. And I’d like to see the son of a bitch who thought he could stop me.

Bar owner Trixa Iktomi knows that inhuman creatures of light and darkness roam Las Vegas-especially since she’s a bit more than human herself. She’s just been approached with an unusual proposition. Something has slaughtered almost one thousand demons in six months. And the killing isn’t going to stop unless Trixa and her friends step into the fight.