Troubleshooters, Tome 5 : Into the Night 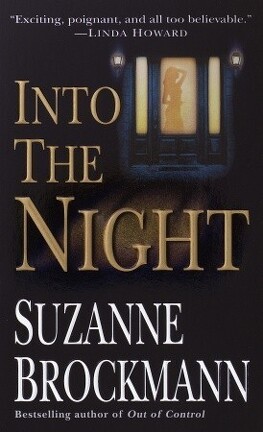 It was supposed to be a “dog and pony show”—an elaborate demonstration of SEAL rescue techniques—to celebrate a presidential visit to a California naval base. Professional, no-nonsense White House staffer Joan DaCosta arrives early to scope out the area. Assigned to be her SEAL liaison is Lt. (jg) Mike Muldoon, a born leader—strong, decisive, tough, and fearless.

Against her better judgment, Joan finds herself drawn to the handsome young officer. Skilled at being “one of the guys” in the mostly male world of politics, she is dismayed when Muldoon breaks through her defenses. While tension mounts between them, fueling their growing attraction, a far more sinister danger is lurking, as terrorists plot a daring attack against the president. To protect their commander in chief, Joan and Muldoon must not only risk their hearts—but their very lives. . .

Troubleshooters, Tome 5 : Into the Night