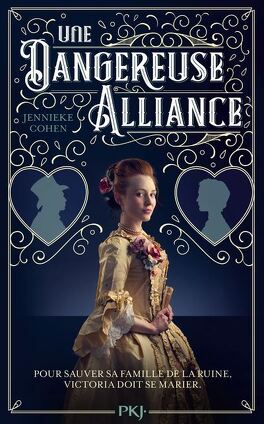 She’d never seen Tom riding at such an early hour—not a single time since he’d returned to England. Although his own estate bordered Oakbridge, she’d only glimpsed him twice in the last year: once in the village from opposite ends of the high street where he’d promptly disappeared into a tavern, and once at the village fair where he’d bought a gingerbread square and promptly ridden away.

Anyone else might have considered these circumstances coincidental, but Vicky knew better. She knew Tom Sherborne was avoiding her. Unjustly in point of fact, and he had been doing so for the last five years. Yet there he sat, reining in his odd-looking chestnut a mere two and a half feet away.

“Are you all right?” he bellowed from the saddle.

Her head whirled as she stared up at the face she’d known so well as a child. His hair fell in the same mahogany-brown waves around his forehead and ears, contrasting slightly with his light brown eyes. He was clean-shaven just as he’d been at fourteen, but his jaw and cheeks now had the angular sharpness of a man. His nose and forehead could have been copied from a marble bust of some Roman emperor.

His lips compressed into a frown, and his dark brows knit together.

The lichen-kissed stone dropped onto the rock pile with a hollow clack. Lady Victoria Aston rested her aching hands on the rough stone. She wiped her muddy palms down the front of her thighs, smearing muck onto her father’s old tan breeches. When attempting to save the lives of a particularly bothersome flock of sheep, one had to make sacrifices.