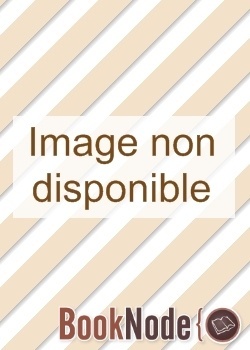 The seventh novel in the series that launched the international bestselling career of Brandon Sanderson.

Another tight and thrilling adventure for nobleman Waxillian Ladrian as he fights for justice in a fantastical city crossed by canal and railway tracks. A city undergoing an industrial revolution but a city where the magic of metals still burns bright.

With over 600,000 copies of the Mistborn books alone sold this is the series that established Brandon's reputation as a master of world-building, magic systems and gripping plots.