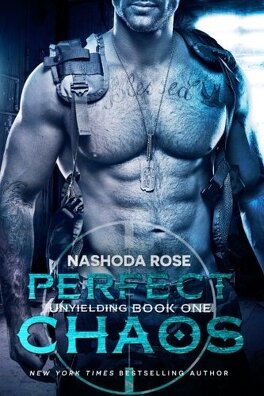 I lie to survive.

Have since I was sixteen and my world fell into chaos. But I found a way to endure, or rather it found me. Now I’m a prisoner of my own doing, hiding behind a false mask so no one sees the truth. Not even the man I want but can’t have—Deck. But I messed up and the lies are spilling over, out of control.

Deck is unrelenting and will settle for nothing less than the truth. He demands everything from me—EVERYTHING—even if it rips me apart.

I kill for a living.

Unyielding—It’s how I survive in my line of work. I bend people to my will…except Georgie.

But that ends now.

I've played her game for far too long. Now I think it's time we play mine.