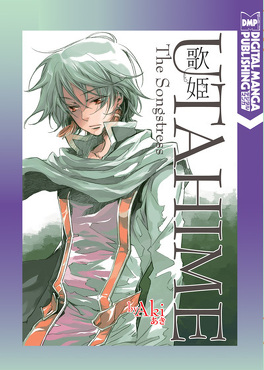 The Song Princess possesses the power to protect the kingdom with her song. Though the role is passed down from mother to daughter, the current Song Princess, Cain, is actually a man, singing in his dead sister's place. The only one who knows of this secret is Thomas, the head of the village where they live. One day, they come across an unconscious woman who is being chased by the Royal Guard. Why did she run away? And why did she come to see Cain?