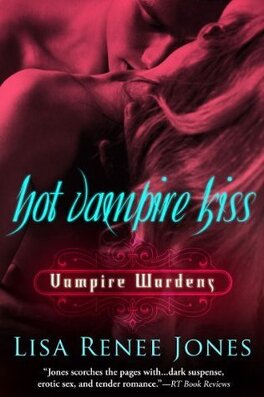 The werewolf population is entrenched in a century long civil war, and now they are plagued by a virus that is turning wolves into killers. The Brooks brothers pursue one such rogue werewolf to Temple, Texas. It is in Temple that Evan encounters a beautiful nurse named Marissa who instantly melts the hundred years of ice running through his veins. When she is brutally attacked by the wolf, he breaks the rules of the Vampire Council and uses his blood to save her. Now, if he doesn’t kill the wolf by the next full moon, Marissa will become a killer wolf, and he will be sentenced to death.