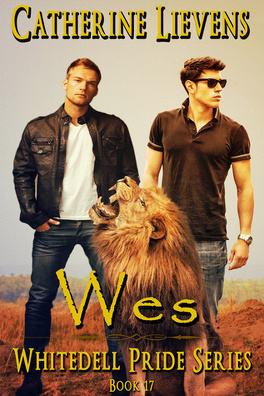 Sometimes the secrets we keep aren’t as unacceptable as we thought they were.

Wes has been on his own since he was sixteen, and he’s had to do what he needed to do to survive, even if it meant being a prostitute. He’s never known love, but that starts to change when he meets Taylor. Wes feels wanted as a person for the first time, but he knows Taylor could never accept him, so he flees.

Taylor hadn’t expected to wake up alone on the day after he claimed his mate. He doesn’t even know Wes’ full name or phone number, so he has no way to find him. Just when he thinks he’s lost Wes forever, Wes is attacked and calls a pride member for help. Taylor knows he has to tell Wes about his furry half, but after Wes ran once already, Taylor is scared of his mate’s reaction.

Wes accepts staying with the pride, but can Taylor really accept him and his past? And can Wes get used to living with people—with shifters—when he’s been alone for three years?