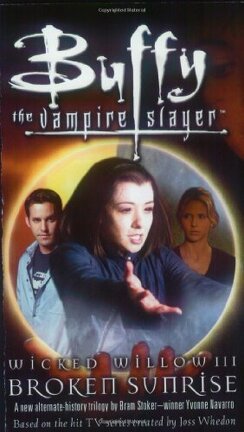 Tara's ghost has disappeared. Willow suspected it was something she had done or that the universe was again conspiring to hurt her. She soon learns that the Scoobies are responsible. Willow desperately wants Tara to return. She misses the spectre's company and Tara's ghost is needed to perform a resurrection spell Willow hopes to use to bring Tara back to life. Her first impulse is to bring wrath upon the heads of her old friends, but the coven reminds her that in the past Willow's anger has controlled her, leading to subsequent failure. Willow must use an alternate idea to regain Tara's spirit and perform the spell to bring her back to life. Meanwhile, the Scoobies want to drain Willow's dark magic, and release fellow Scoobs Spike and Oz from enslavement. Willow's anger is deep; she may stop at nothing to carry out her plans.