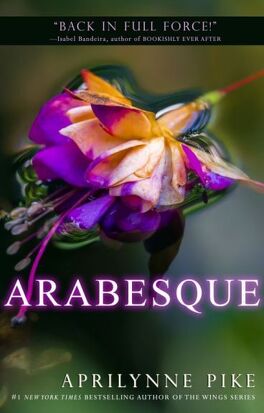 More than ten years after the events of DESTINED, Laurel and Tamani get a visit from their niece, Rowen—an orphaned Summer faerie with a passion for ballet.

To succeed at the Scazio Dance Academy in California, Rowen must learn to get along with the humans she despises. But an ancient mystery sends Tamani scrambling for answers and threatens to upend Rowen's best-laid plans!