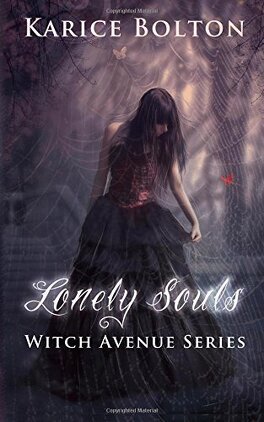 Every town has its mysteries. Every avenue has its secrets...

Devastated by the loss of her mother, Triss throws herself into uncovering clues surrounding her mother's disappearance. When the Witch Avenue Coven turns their backs on Triss, she realizes she's caught in a world that is ruled by Lonely Souls. But who is controlling them?

Recognizing the herbal lore she grew up learning will do little to fight against the underworld, she is relieved when her best friend from childhood, Logan, returns to help her find answers. When they begin uncovering secrets from her family's past, she learns her mother might not have been the only target.

But as Triss falls deeply for Logan, she discovers her family isn't the only one with secrets and his may be deadly.