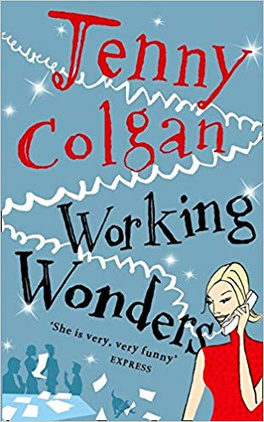 Gwyneth Morgan loves her job. And she's good at it – she's never faced a challenge she can't handle – until she meets Arthur Pendleton and his motley crew.

Gwyneth sets Arthur a challenge that makes his heart sink. His team can't even find their own desks, let alone win a prestigious competition.

Pitted against his ex-girlfriend, as well as his love rival and deadly enemy, Arthur is forced to break the law and overcome massive obstacles as he embarks on his quest to achieve the impossible – and maybe, just maybe, win the heart of the enchanting Gwyneth.

As Gwyneth learns some surprising revelations about the man she'd once considered just an inept colleague, she's forced to reconsider. Is it possible that Arthur is her knight in shining armour?