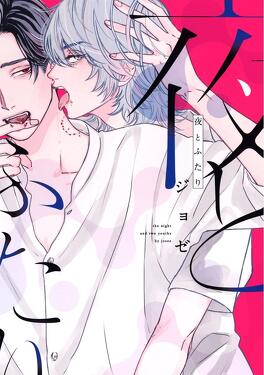 Mitsuru came to live in a remote village where, legend has it, "vampires live." He started living in the villa his late grandfather left behind when one day, he met Naoji, who claimed to be an acquaintance of his grandfather. Since Naoji's face was his type, Mitsuru just wanted a taste, but a half asleep Naoji kissed him instead!? In the end, Mitsuru becomes friends with Naoji but...??