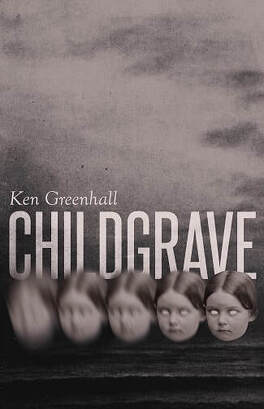 When photographer Jonathan Brewster’s four-year-old daughter Joanne tells him about her new invisible friends, he doesn’t think too much about it. But then he sees them for himself: weird and uncanny images of the dead appearing in his photographs. The apparitions seem to have some connection to Childgrave, a remote village in upstate New York with a deadly secret dating back three centuries. Jonathan and Joanne feel themselves oddly drawn to Childgrave, but will they survive the horrors that await them there?