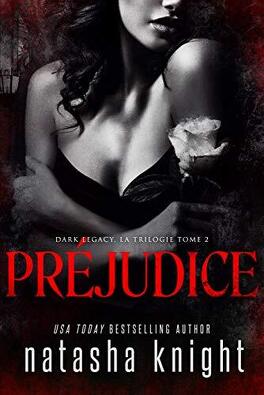 I can’t open my eyes.

It’s like a dream where you will yourself to wake, to escape, but you can’t wake up, and there is no escape.

Water drips somewhere nearby, behind me maybe. The sound echoes off the walls.

The stomach-turning scent of decay permeates this place and all I can think is I’m back on the island. I must be. And in that mausoleum.

They’ve buried me alive in that mausoleum.

The scene changes then, taking me back to the library, to where my sisters and I stood on our blocks. Where he took his time looking us over. Took his time as he decided.

I remember his eyes, the darkness inside them.

And I feel his touch, his fingers on me, on my sex.

And I remember my arousal.

I struggle against the memory and it changes again and I see my parents.

Much like our enemies, we Willows are a family plagued by lies and deceptions.

First, it was my parents who betrayed me. Sold me like a prize pig. Sebastian’s words, not mine. But it hardly matters who spoke them.

Then, it was Sebastian.

He told me to trust him, and I did. He told me he had a way out, and I believed him.

But he’s been lying all along.

And I’ve been a fool all along.