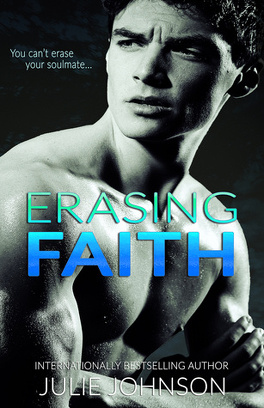 A fairytale city. A forbidden love. A fate doomed from the start.

Faith Morrissey is overdue for an adventure. After twenty years in the same small town, she sets out on a year-long study abroad trip, fully expecting to fall in love with the wonders of Budapest. She certainly doesn’t expect to fall for Wes, the mysterious stranger who sweeps her off her feet mere days after her arrival. It seems almost too good to be true…

Probably because it’s all a lie.

Weston Abbott is a ghost. In service to his country, he’s done unspeakable things – the kind of things that make settling down or falling in love out of the question. That’s never been a problem… until he meets Faith. No matter how many times Wes tells himself she’s just a mark, he can’t deny she rattles his composure like no one else. And he can’t seem to shake the forbidden feelings that stir to life whenever he’s with her.

Wes knows better than anyone: the line separating fact from fiction is almost as fine as the one between love and hate. And, if the truth comes out, it may erase their love along with all the lies…

ERASING FAITH is a full-length standalone second-chance romance, with a healthy dose of steam and suspense mixed in for good measure. Told in dual POV, it contains mature themes and strong language… and thus is intended for readers ages 17 and up.