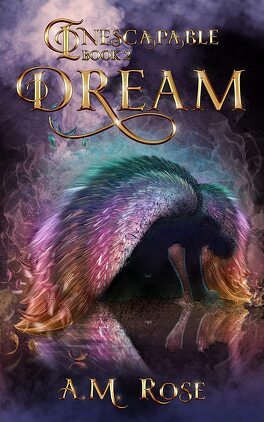 Arne Miller's security company was his pride and joy. He treated his employees like a family, did his job with dedication, and found the time to have fun while performing the most dangerous of tasks.

When Levi literally runs into his arms and looks up at him with fear-filled green eyes, Arne’s entire world flips upside down and finds a new focus. But his mate is hiding a secret that could tear them apart. Can Arne find out what it is before it’s too late?

Levi Parker was a prominent member of the Kriila society until one day he mysteriously vanished. Years later he was thrust back into the cruel world he had tried so hard to escape.

He didn't expect to be met with a media frenzy, prying eyes, and questions that threatened to uncover more than he was willing to reveal. And he least expected to find his mate in Arne.

But can he look toward his future with Arne if his past still haunts him?