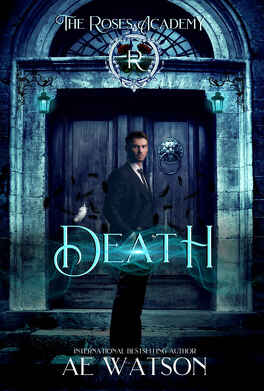 It shrouds the house at the end of the road in darkness.

Trying to help, Ophelia and Ari decide to make one final push to save everyone.

But nothing ever goes the way they plan.

Instead of saving lives, Ari resets the story.

Aimee wakes in Port Mackenzie on the eve of the fateful party, except something is off.

She and Giselle aren't the feeble young girls they once were.

They're so much more than Mr. Mac, or anyone else is prepared for.

And a tall, dark-haired man with soulless eyes is the first person Aimee meets.

Watch as the story unfolds the way it was meant to, the first time.