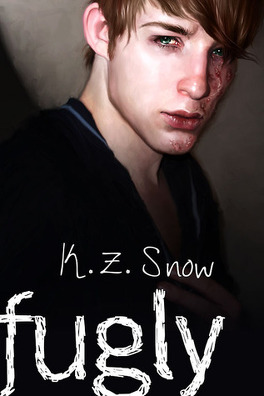 When a wizard is happily in love, he tends to get complacent. When he gets complacent, he tends to let magick fall by the wayside. Jackson Spey hasn't thrown around any mojo in a while. Here's his chance.

What happens to a young man's self-image, and his sex life, when he wakes up one morning to see his good looks significantly altered for the worse? In this modern fable, three gay friends find out the answer when they hit on the wrong guy in a club one night.

Todd, Fallon, and Jake think they're pretty damned hot. As a result, their standards for worthwhile hook-ups are appallingly superficial. The men aren't total jerks; they just need an adjustment in perspective. And they get it, in spades, from a mysterious stranger who's sick of seeing his beautiful partner pawed by dawgs.

As the trio of friends try to understand and cope with their new appearances, the pretty boys they normally pursue continue to shun them. But in the eyes of three ordinary, overlooked men on the sidelines of their lives, it's the heart that matters far more than the hot.