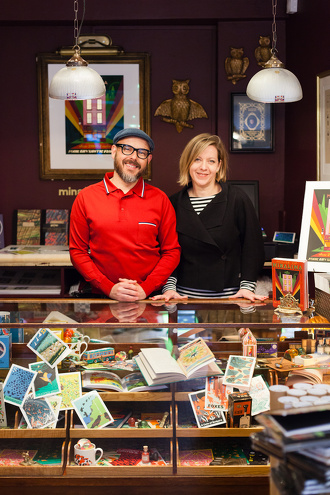 They joined forces in 2002 to take up the artistic challenge that was proposed to them: to imagine and create the graphic universe of the Harry Potter film series. Since then they have shared a common artistic passion and have developed the entire graphic style of all the Harry Potter movies. This fruitful and successful collaboration led them to form their own design studio, MinaLima, specialising in graphic design and illustration.

Since finishing their work on the Harry Potter films and founding their studio in 2009, Miraphora and Eduardo have continued their involvement in the Harry Potter franchise through numerous design commissions. They spent two years designing all the graphic elements for The Wizarding World of Harry Potter - Diagon Alley at Universal Orlando Resort, as well as designing award winning publications for the brand.

In 2015, MinaLima entered a new chapter of the Wizarding World, designing the graphic props for the first film instalment of Fantastic Beasts and Where to Find Them, and are currently working on the second episode. The studio has also created graphic props for films such as Sweeney Todd (2007), The Golden Compass (2007) and The Imitation Game (2014) and designed the bestselling books Peter Pan, The Jungle Book and Beauty and The Beast.

Their latest venture is the launch of a dedicated MinaLima gallery and store, showcasing their entire treasury of graphic works. House of MinaLima seeks to create an experiential space, celebrating the idiosyncracies of their work for the Harry Potter franchise as well as their own creations. 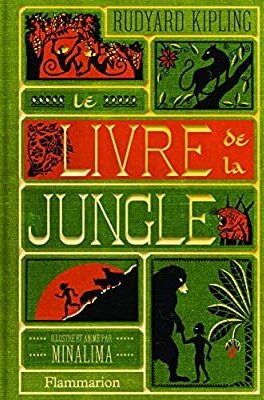 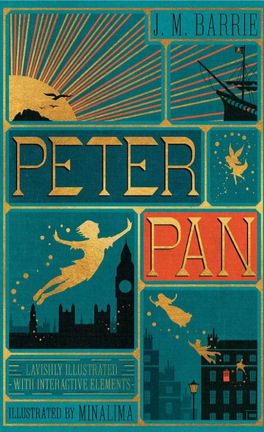 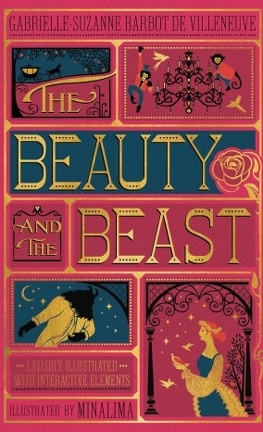 The Beauty and the Beast (Illustrated with interactive elements) 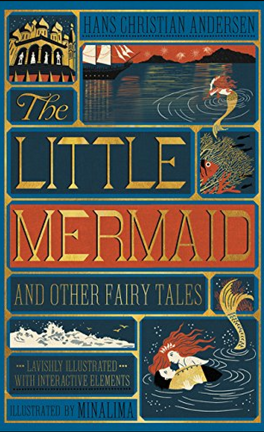 The Little Mermaid and Other Fairy Tales (Illustrated with interactive elements) 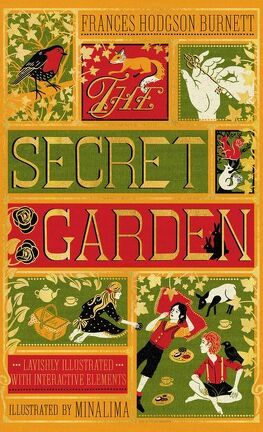 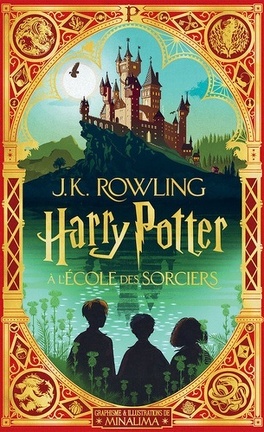