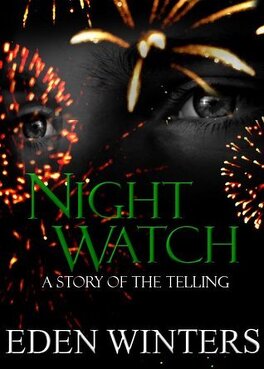 Javier "Jay" Ortiz had always considered the Fourth of July a time for celebrations, fireworks, and cookouts – that is, until he met Michael Ritter, a US Army veteran traumatized by the horrors of war. For Michael, the Roman candles sound like rockets and the pops and blasts of fireworks mimic rifles and grenades. When bitter memories suck him into the hell of his own mind, can his partner's love bring him back? (Sequel to The Telling.)