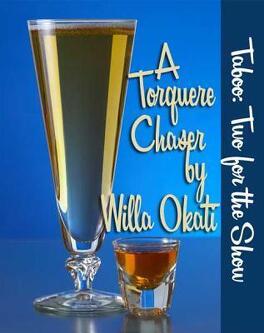 Heath and Vanner are trying to sort out what they've got going on between them, but between sharing a hotel with their sister and worrying about getting caught, they're having a hard time of it. Heath is ready to do whatever it takes to get Vanner to see things his way, but Vanner has more to deal with than anyone knows. When a casual conversation with a friend turns into possible discovery of their sister Marybeth, Heath and Vanner have to move on quickly, and nothing gets resolved. Can they keep one step ahead of all of the people who want a piece of them?