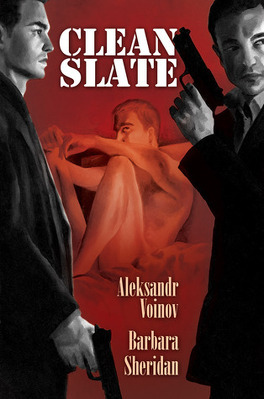 The assassination Chris Gibson and John Soong are sent to carry out doesn't go quite as planned. They arrive at the location to find their target, Russian mob affiliate Andrei Voronin has already been shot and is barely clinging to life. Making a judgement call, John contacts his superiors who agree that Voronin may be more valuable to them alive than dead.

The new plan is for John and Chris to pose as Andrei's lovers until the amnesiac recovers his memory. Their task takes an unexpected turn when the agents bond with Andrei, clash with one another, and have to outwit the Russian mob who discover that Andrei is still alive