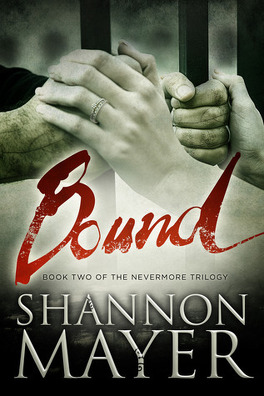 The side effects were anything but hopeful.

Mara faces seemingly insurmountable obstacles and adversities as she works feverishly to free Sebastian from the holds which bind him. Her refusal to abandon him, and his refusal to let her slip away, keep them fighting to be reunited. Fears escalate and dangers destroy their beliefs, but they cling to their love and find strength in each other even when separated. Mara and Sebastian manage to face each act of violence, each tragedy, and terrifying sight with a strength which won’t bend to any confrontation.