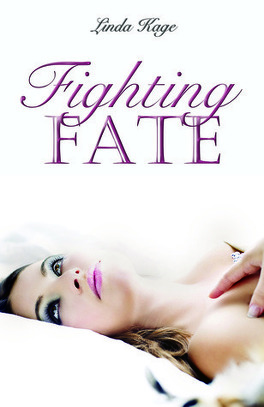 Forgiving your brother's murderer may be noble, but falling in love with him borders on betrayal.

When Paige Zukowski enrolls at Granton University in honor of her dead brother, she has no idea fate will land her on the same campus with the very guy who killed him. But Logan Xander isn't quite the murderer she's always believed him to be.

A day hasn't passed since the tragedy that Logan doesn't wish he could go back and undo everything. It doesn't take Paige long to realize he's suffered as much as she has. Forgiving him for ruining her life might not be so impossible after all. But when she actually starts to like him and realizes he likes her in return, their true anguish begins.