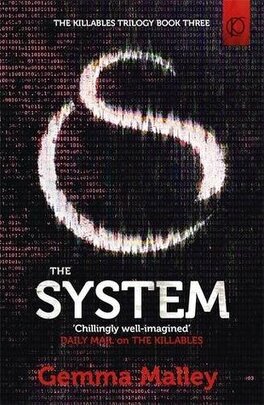 To survive you need people watching you, following your every move. That's the only currency now: being interesting, being liked ...And, of course, you have to update every fifteen minutes. It means everyone knows where you are, what you're doing; it means that there are no secrets...Everybody watches everyone else; nothing is hidden. And for those who fail to 'update' every fifteen minutes, the consequences are deadly. Evie and Raffy may have escaped the City but they still fear for their lives. Now the only person who can help them is Frankie, a total stranger, the most popular girl in the world, watched every second by millions of people. But Frankie has other ideas...And all the time, Lucas is waiting desperately for word from Evie, word that she is coming back to him. The conclusion to Gemma Malley's terrifyingly dark vision of our near future will leave you gasping for air.

Everybody watches everyone else